IDÉE FIXE specialises in producing TV commercials, feature films and providing full production service for local and international video projects: from script and casting to delivering final media files that are ready to be broadcast on any platform.

IDÉE FIXE is one of the largest and most accomplished production houses in Lithuania for more than twenty six years. In that period, we gathered invaluable experience in local as well as international projects, varying in size and responsibilities. 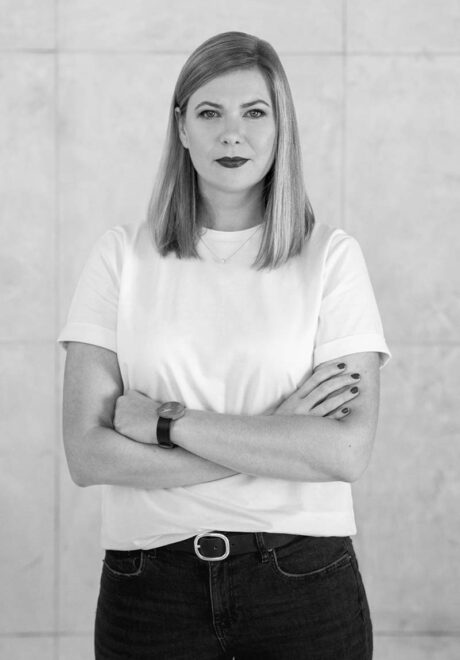 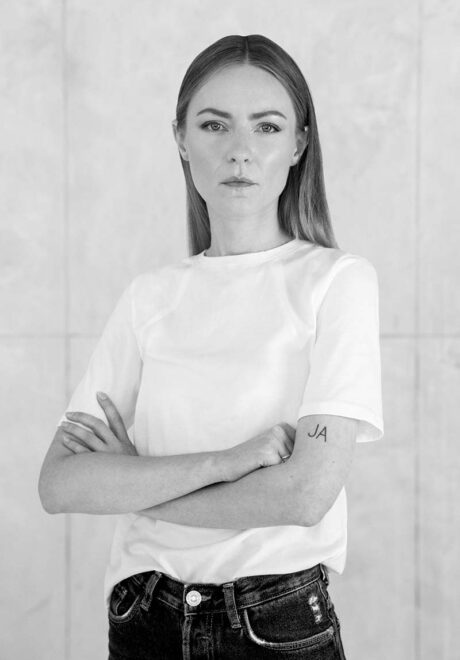 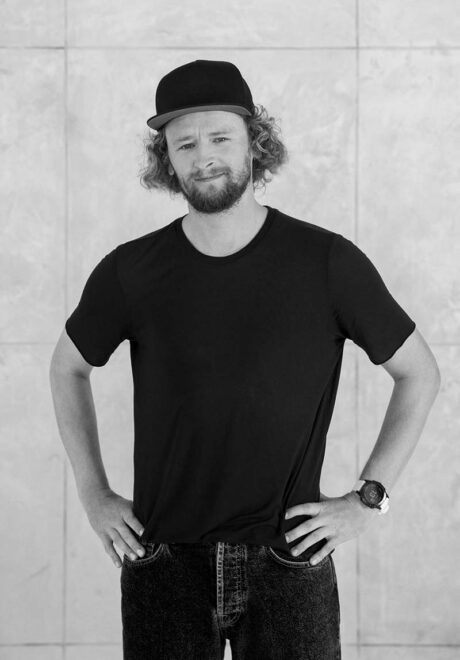 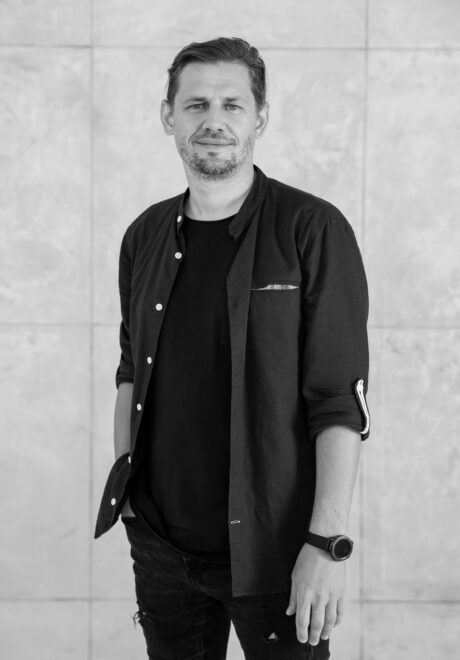 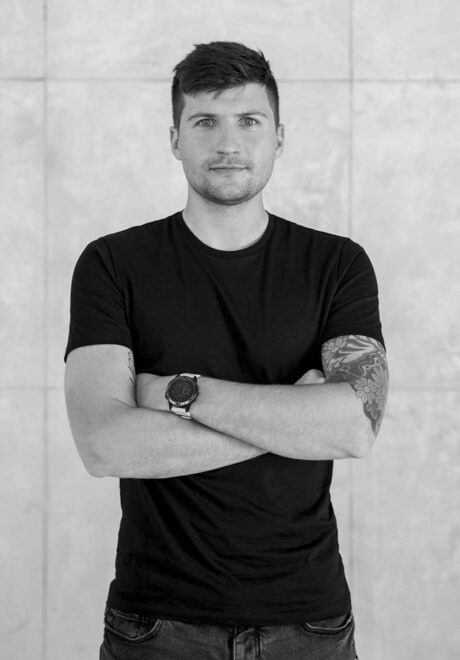